Creating next-generation computer graphics and visualization technology for depicting the life forms across all scales from atoms to organisms. 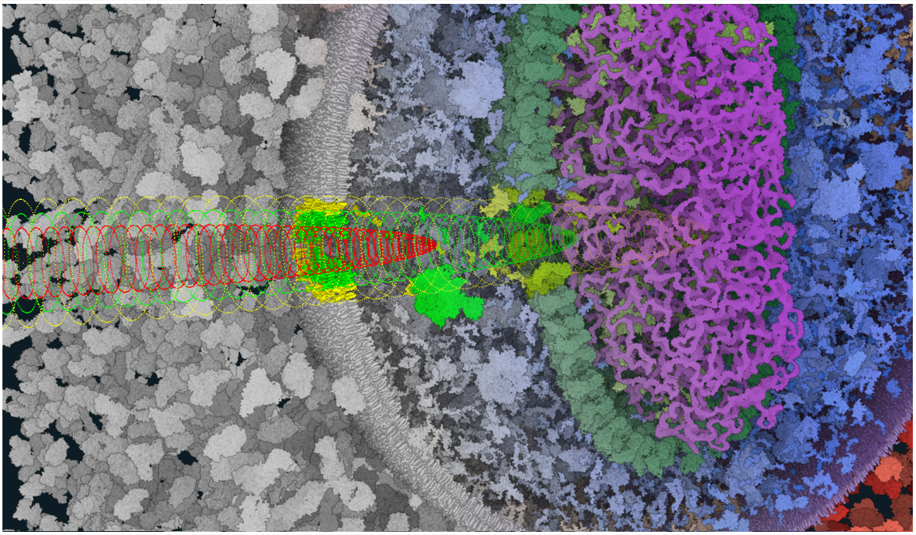 A colormap adjustment as an objective function, composed of a boundary term and a fidelity term, which is flexible enough to support interactive functionalities. 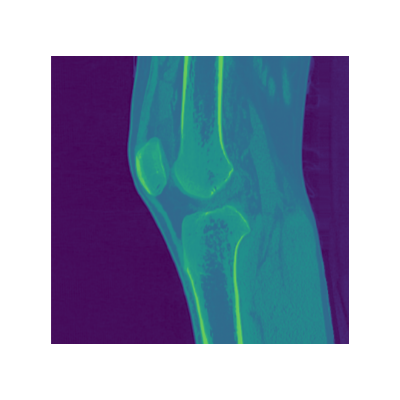 Multiscale Unfolding, an interactive technique for illustratively visualizing multiple hierarchical scales of DNA in a single view, showing the genome at different scales and demonstrating how one scale spatially folds into the next.

We present a multi-level area balancing technique for laying out clustered graphs to facilitate a comprehensive understanding of the complex relationships... 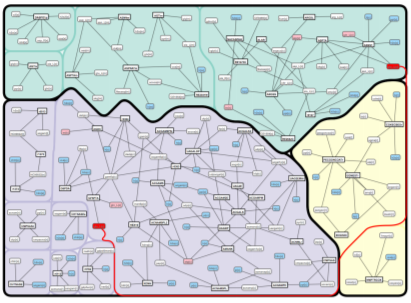 We present a new technique for the rapid modeling and construction of scientifically accurate mesoscale biological models... 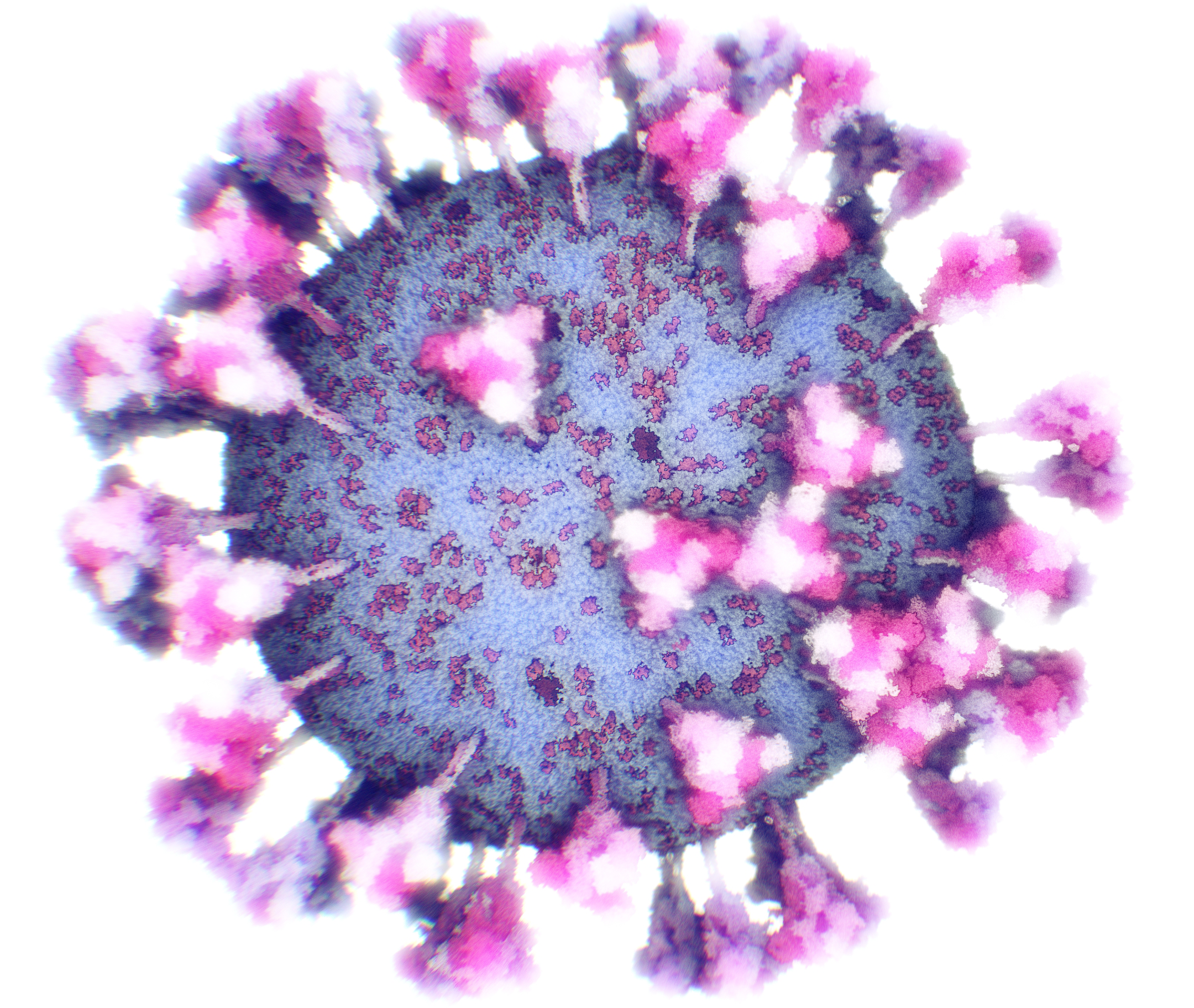 The increasing complexity of novel applications requires significant computational support for the design, modelling and analysis of DNA nanostructures... 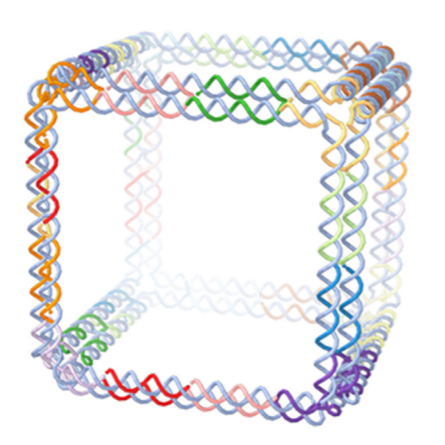 Some rendering tasks require the highest level of confidentiality so that no other party, besides the owner, can read or see the sensitive data... 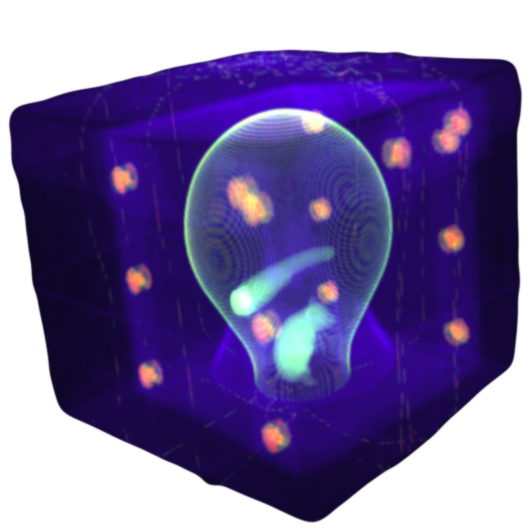 The concept of abstraction as it is used in visualization and put it on a solid formal footing ... 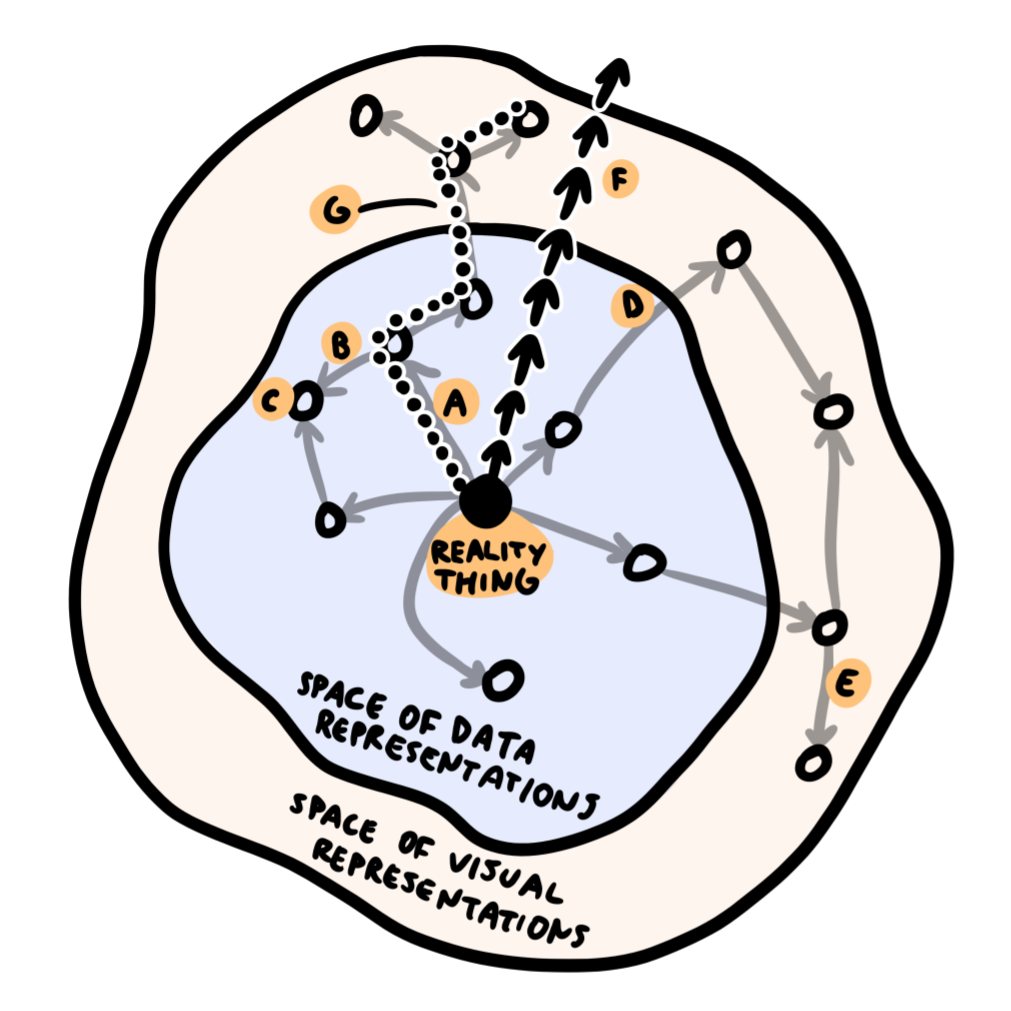